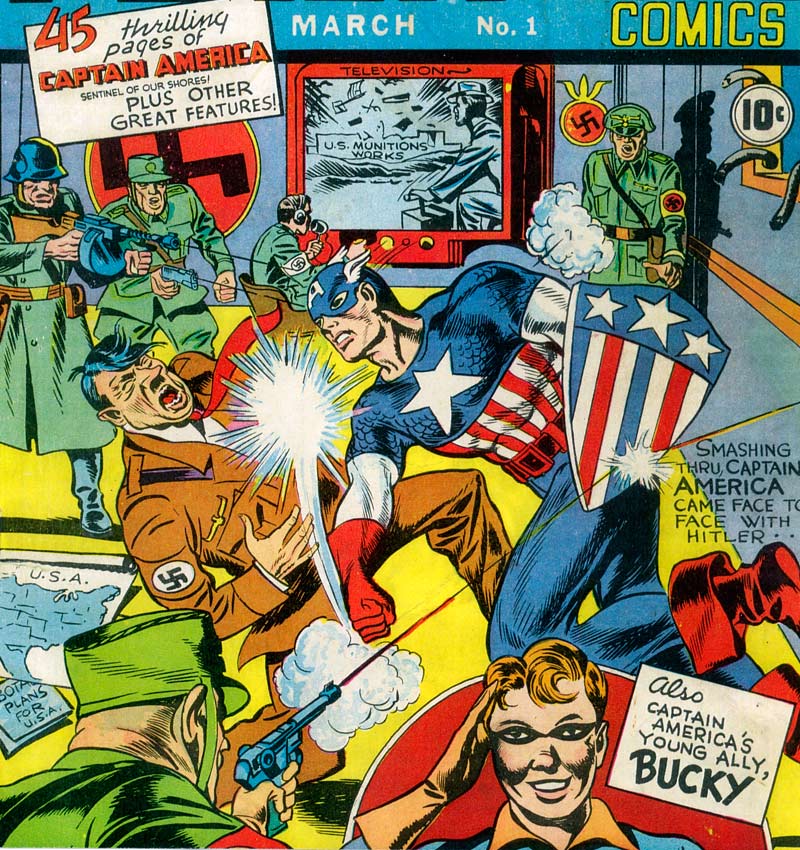 The Holocaust, an unprecedented event in history, holds a special place in contemporary memory. An event is something that historians analyze, the media cover and authors write about. The genocide of Europe’s Jews is no exception. Comic-book authors cautiously felt their way through the Holocaust, at times making mistakes, at others brilliantly succeeding.

The Holocaust and Comics invites you on a historical and artistic journey, focusing on their visual sources, relevance, reach and limits.

It made perfect sense for the Shoah Memorial to organize an exhibition on this popular art form in all its diversity, from comics to Franco-Belgian comic books, graphic novels and mangas.

The Memorial will also host many panel discussions during the exhibition, including “Why Didn’t Superheroes Liberate Auschwitz?” on 22 January 2017. the guest speaker will be Chris Claremont, who made Magneto (X-Men) a Holocaust survivor.

“I know something of grief. Search throughout my homeland, and you will find none who bear my name. Mine was a large family and it was slaughtered, without mercy, without remorse. So speak to me not of grief boy, you know not the meaning of the word….I remember my childhood, the gas chambers at Auschwitz, the guards joking as they herded my family to their death…” 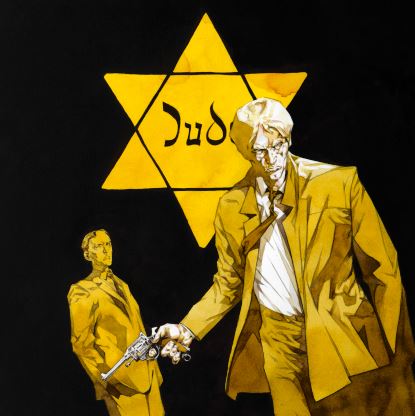 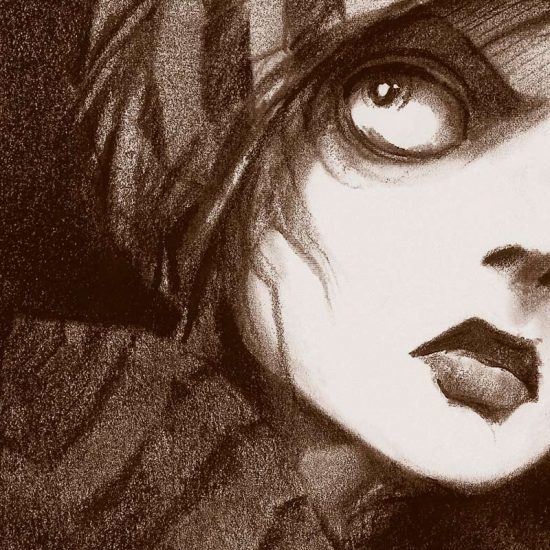 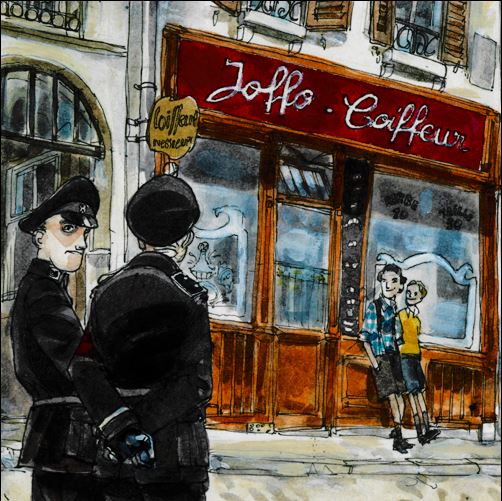 Getting to the Shoah Memorial

The Shoah Memorial is open every day except Saturday from 10 a.m. to 6 p.m. and on Thursdays until 10 p.m.

Accessible to visitors with disabilities